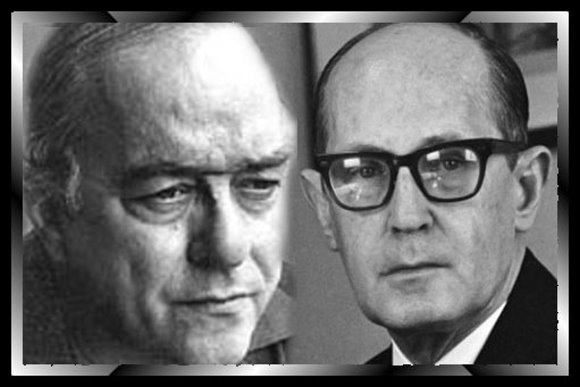 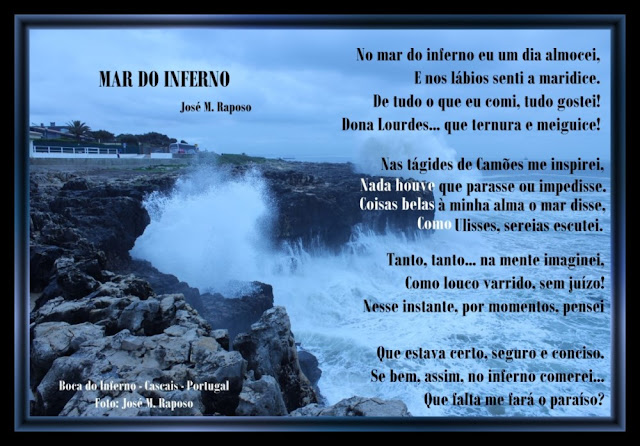 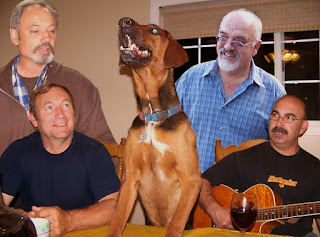 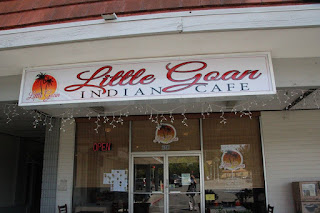 Hidden in the Square Shopping center, in Novato, we found a golden gem of a restaurant. Little Goan Cafe. It is a very cozy place and as soon as one approaches it the fragrance of the Idian spices is inviting. Right after we entered a waiter by the name of Ludwig Ferrão, without a doubt, a Portuguese name, welcomed us and directed us to our table. He brought some Samosas for appetizers. They were delicious as well as the 3 sauces that accompanied them.
For the main course, I ordered Chicken cafreal, a dish of which I have heard so much but had never tried, my wife ordered Caldine chicken curry and my sister, Vindaloo shrimp.
The chicken cafreal was amazing. At each bite I could taste the greatness of the exotic spices.  I took a bite from my wife’s Caldine chicken curry. It was delicious. My sister, since she is pescatarian and had opted for the shrimp was in for an unexpected experience.
In an Indian restaurant some people do not use silver ware. They eat by cutting little pieces of a flat bread called Naan and scoop the food from the plate with it.  Naan is normally made in a tandoor oven. I have had it before at other Indian restaurants, but the Naan at this place was by far much better. Although the silver ware was on the table I thought it would be more fun to scoop the food. I was not going to leave that delicious gravy in the plate. During our meal we had the chance to talk to the owners about a variety of dishes that they serve at their restaurant such as the shrimp or chicken Vindaloo.

Vindaloo is a colloquialism of the Portuguese recipe Vinha-de-alhos.
We could not finish such an amazing meal without trying a Goan dessert and since my wife and I are diabetics we decided to have one dessert with 3 spoons. The Gulab Jamun-homemade fried cheese dumplings soaked in syrup was a very sweet treat. The menu is well chosen, with enough variety of appetizers, main dishes, desserts and beverages. The list of the Little Goan house breads has 16 different variations and some of them are gluten free. It was for us a pleasure to eat at Little Goan Indian Cafe located at 2007 Novato Blvd. in Novato, California.
Before we left I asked if I could speak to the owner and in a few minutes the chef/ owner and his wife came to talk with us. 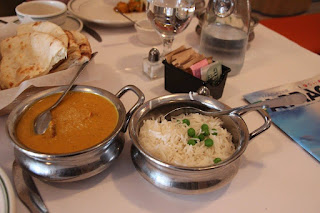 He said his name was Eulogio (Lino) Pereira and his wife Sharon were 4th generation Portuguese and that was the reason for them to have the Portuguese flag in the restaurant as well as the shirt from the Futebol Clube of Goa.


Dining in the presence of the Portuguese flag at a restaurant owned by people with Portuguese names, and from Goa, although thousand of miles away from their homeland as we are, it made us feel as if we were among family. You will have a nice experience when visiting Little Goan Cafe. 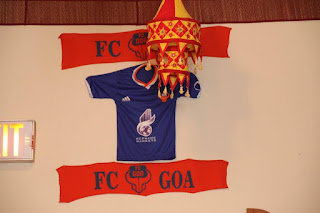 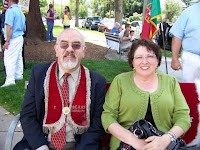 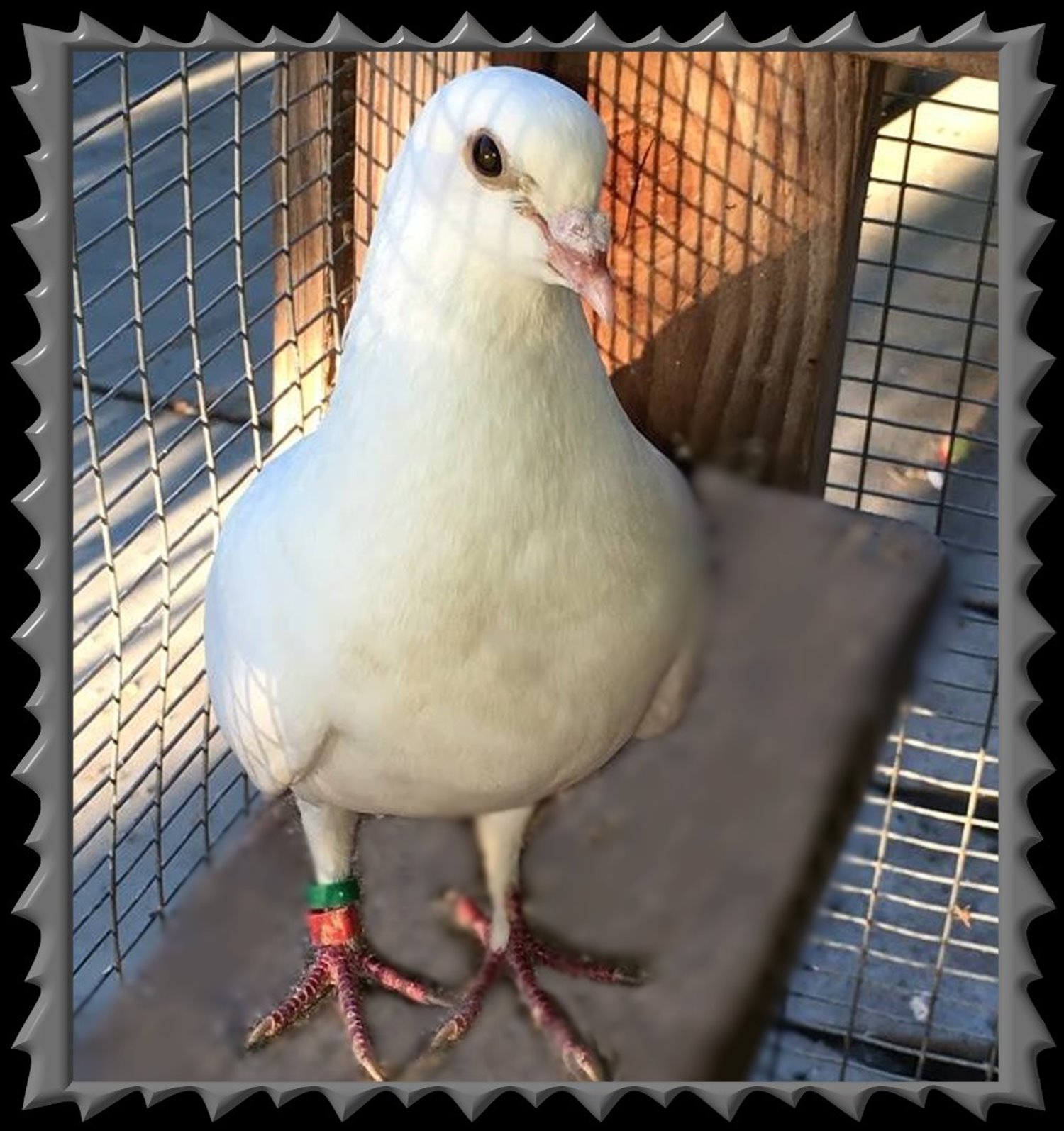 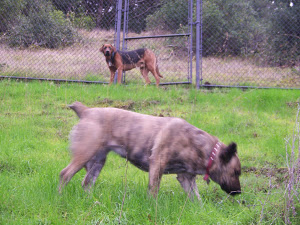 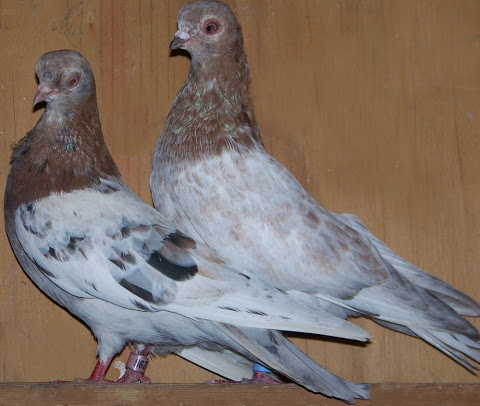